Craft Shows – Go With Your Gut

By Julie11 Comments
I did my first craft show of the year this past Saturday. I had skipped the majority of the local May shows because of our wedding so when I heard about this show I figured why not give it a shot. I’m usually weary of shows I haven’t done before but I went into it with the mentality that I won’t know how it is unless I try it. 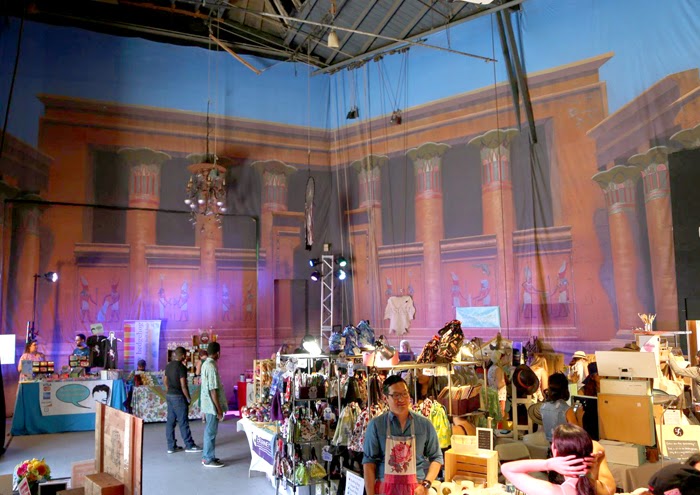 As it got closer to the show date, I started having second thoughts. By this time it was too late to cancel for a full refund. I focused on prepping a lot of stock, making sure I had enough of everything, re-writing my signs so they looked fresh and new. I wanted to make the best effort I could to prepare so I knew that if the show was a flop there was nothing I could have done to rectify it. 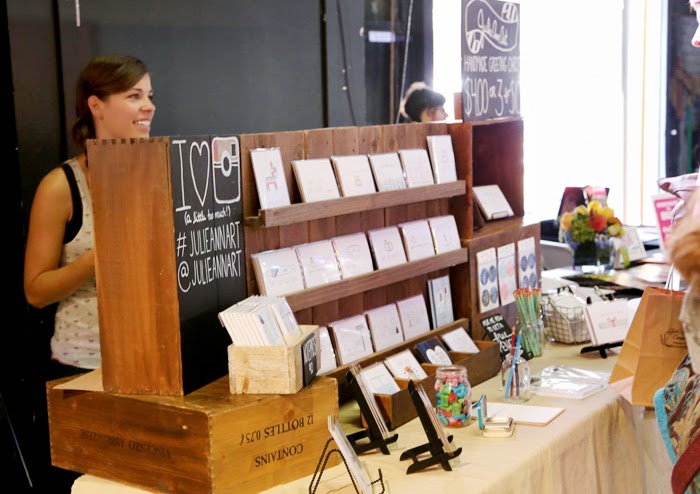 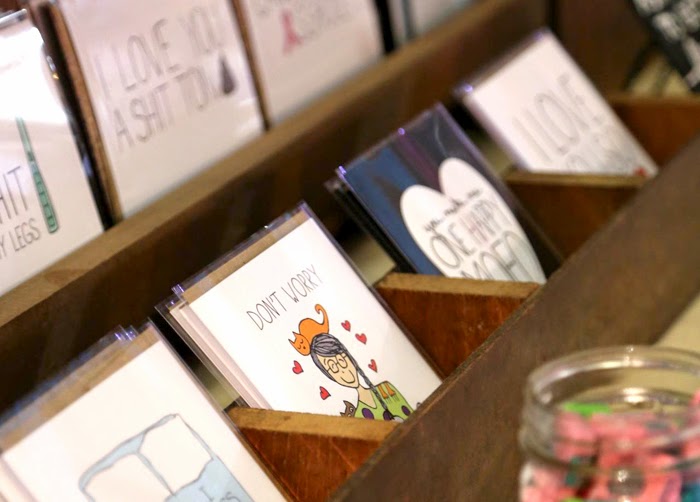 In the end, I broke even. It could’ve been worse, but it could’ve been a lot better. Thankfully, I had J with me. He took over my booth when I had to sit down (because it was so hot in the building I felt light-headed). He also just helped to keep the mood light with mindless chatter about nothing. I love him.
What I learned is that I really need to start trusting my gut. It’s really easy to get sucked into “possibilities.” There are times when taking chances pays off, but when I have a bad feeling about them, I need to take a step back.
Aahhh the lessons learned through owning a business. They are never ending. Have you learned any business lessons lately?