So About That Move

By Julie7 Comments
Remember when I told you we were moving? A few of you have been asking me what’s up with that. Well… we aren’t moving anymore! In January we had to seriously discuss it, multiple times, since our April 1st move date was getting nearer. And honestly, for me at least, the thought of moving was overwhelming. The excitement I initially felt was overcome with stress and the thought almost felt like a burden waiting to be faced. 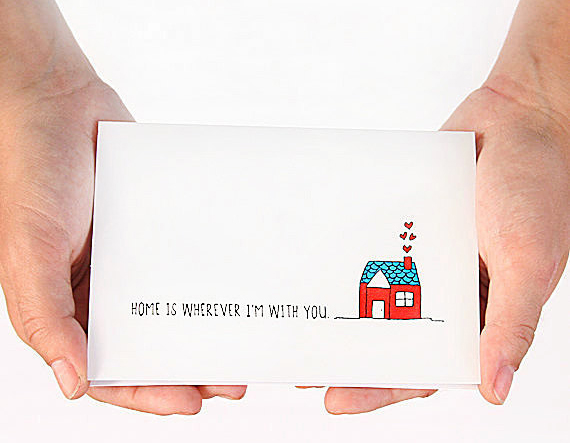 Making such a big move is obviously a huge deal. When I moved to California, I was at a stand-still in Michigan. My life was at a plateau. Same job of 3 years, same relationship I had been running circles in for 6 years. Our lives here in California have been so full of growth these past 6 months. I’m obviously taking on my own business and now Jordan’s business, Etch Films, is making a name for itself here in SoCal too. We are both at a tender time in our businesses, but also really exciting times. And maybe that excitement is enough. Maybe running JAA full-time is enough of an adventure in itself. For now at least.

We have talked about visiting the cities we were considering moving to to get a better idea of the area. But honestly, between my craft shows and Etch’s wedding bookings….we are going to have a craaazzyy busy summer! It’s a good thing, and we are excited.

So basically, it’s on the back burner. And really, our family was not surprised. Let’s face it, California is not the worst place to live. I’m really looking forward to having another summer to enjoy the beach. And I can’t wait to tackle a wider range of California craft shows this summer!