By Julie19 Comments
So I’m not entirely comfortable being in front of the camera. And I’m also not a huge fan of the color pink. But here I am, getting my photo taken in some bright pink shades. You know why? Friendship. Are you confused? 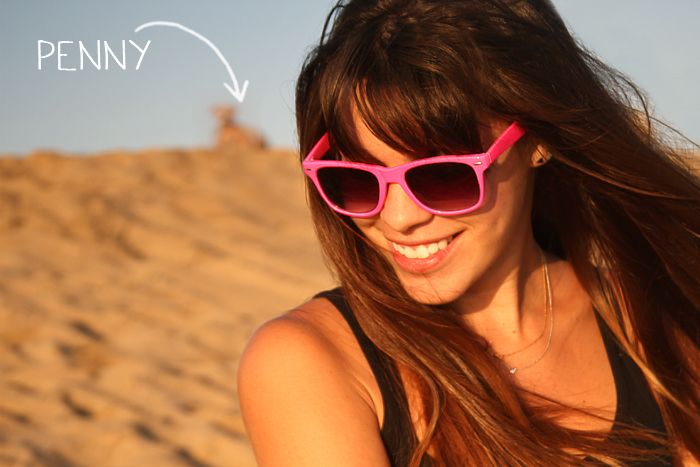 Back in April I attended a blog conference in Arizona where I met some fly bitches. Yes, bitches. (We are that tight so I can call them that.) While I was so thankful to have met them, it was like, dang we live literally all over the country so seeing each other will be hard. 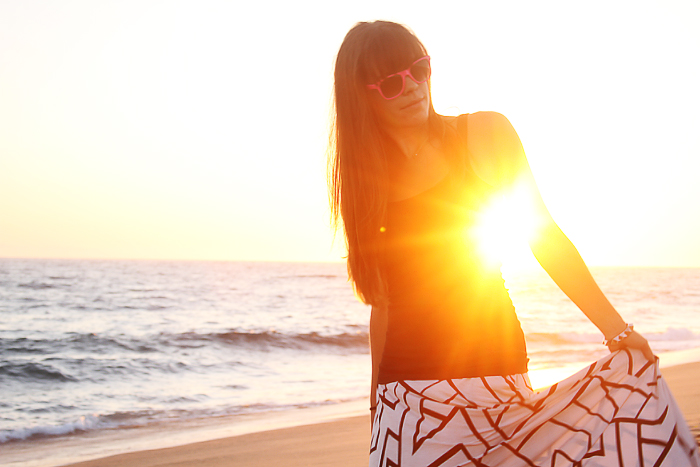 The lovely Illy, came up with the idea of The Sisterhood Of The Traveling Sunglasses. She wore them over on the east coast. Then passed them on to Leo, who took them all the way to Ireland! 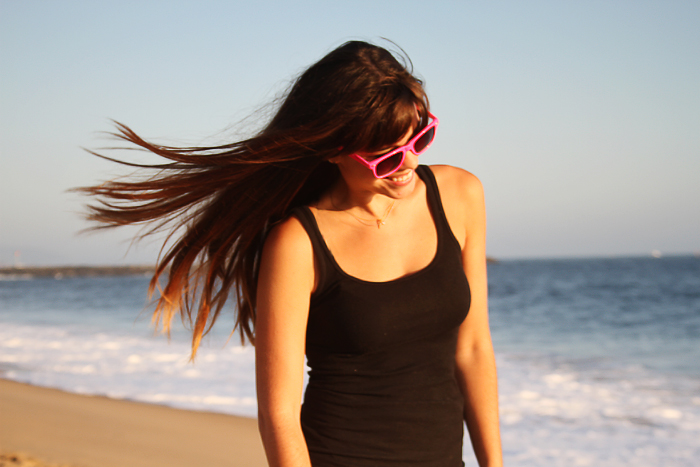 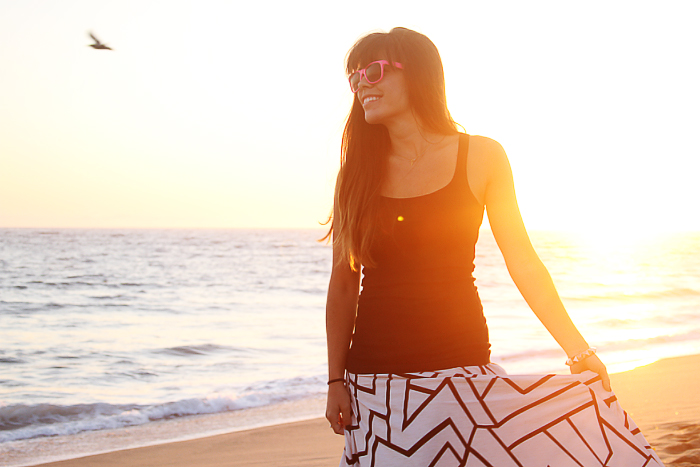 I took them to the west coast, gracing the edge of the Pacific Ocean. So they have now been coast to coast and even international! Their next stop is up north to Seattle to visit Erika. (I actually get to give them to her in person because she is coming to San Diego next weekend and we’re going to have a little blogger party!) Be sure to follow them along! 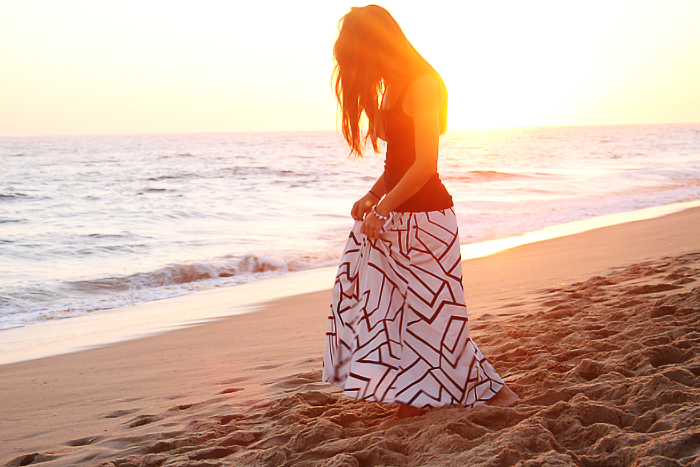 It’s pretty crazy to think of my friendship with these girls. It never would’ve happened if I hadn’t started blogging. What a good decision that was, huh? ;]